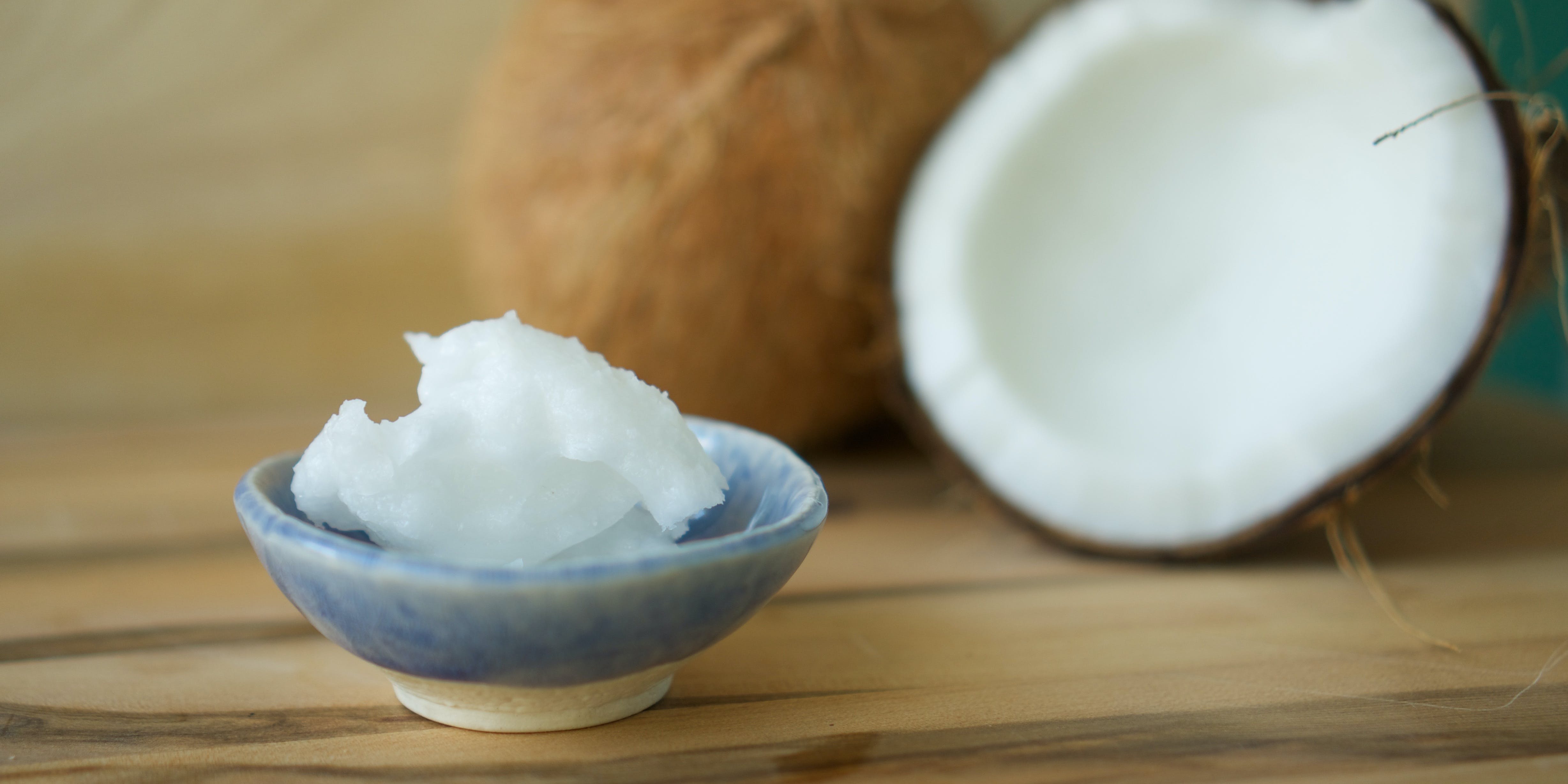 The Continued Debate: Is Coconut Oil Good or Bad for You?

Recently, a prominent researcher and professor at the University of Freiburg and at Harvard University, Karin Michels , proclaimed coconut oil as "pure poison" for its saturated fat content and its threat to cardiovascular health. Her lecture is on YourTube and has already attracted well over 1 million views. Likewise, United States coconut oil consumption continues to fall from a high of 562 metric tons in 2014 to a low of 402 metric tons in 2017. This represents a reduction of over 40% in three years.

The sharp decline in coconut oil consumption can be tied to it falling out of favor with the health organizations. The American Heart Association has gone on record advising the public against consuming coconut oil. Long heralded as an animal fat alternative, many health-conscious Americans have switched to other fat products such as ghee and other trendy fats.

What happened? Why have scientists and the health organizations turned against coconut oil or is it that they never supported coconut oil at all? It appears that there has never been support by health experts for coconut oil compared to public perception. Dr. Walter C. Willett, professor of epidemiology and nutrition at the Harvard T.H. Chan School of Public Health observes, as reported by CNN, "There are many claims being made about coconut oil being wonderful for lots of different things, but we really don't have any evidence of long-term health benefits," Likewise, a 2016 survey found that on 37% of nutritionists believe coconut oil is healthy, compared to 72% of Americans. According to research by Jonathan Wosen, it seems that public popularity of coconut oil stemmed from two studies at Columbia University that was somewhat misinterpreted and then took a life of its own aggressive marketing by health food marketers and dieting blogs. By 2011, coconut oil was getting prominent favorable reviews as noted in The New York Times. But with negative statements about coconut oil like those of Professor Michels, now the pendulum is swinging back.

Still, coconut oil has its strong proponents, like nutritionist, JJ Virgin, whose article "Yes, Coconut Oil Is Still Healthy. It’s Always Been Healthy" in the Huffington Post, who not only provides her list of the many benefits of coconut oil and related research, but she also argues that much of the current adverse views of coconut oil is based on out-dated research.

Coconut oil is high in saturated fats and consuming excessive amounts of saturated fats is never good. As web doctor and popular health medical, Dr. Josh Ax, "The truth about saturated fat? We need it. At least 50 percent of our cell membranes are made of saturated fatty acids. This does everything from enhancing the immune system to protecting the liver from toxins". Yet, as Fortune magazine observes, "So while wellness guru claims that the product could be a health panacea may very well be overblown, we probably need some more detailed studies before condemning it to the dust bin of pure junk food."