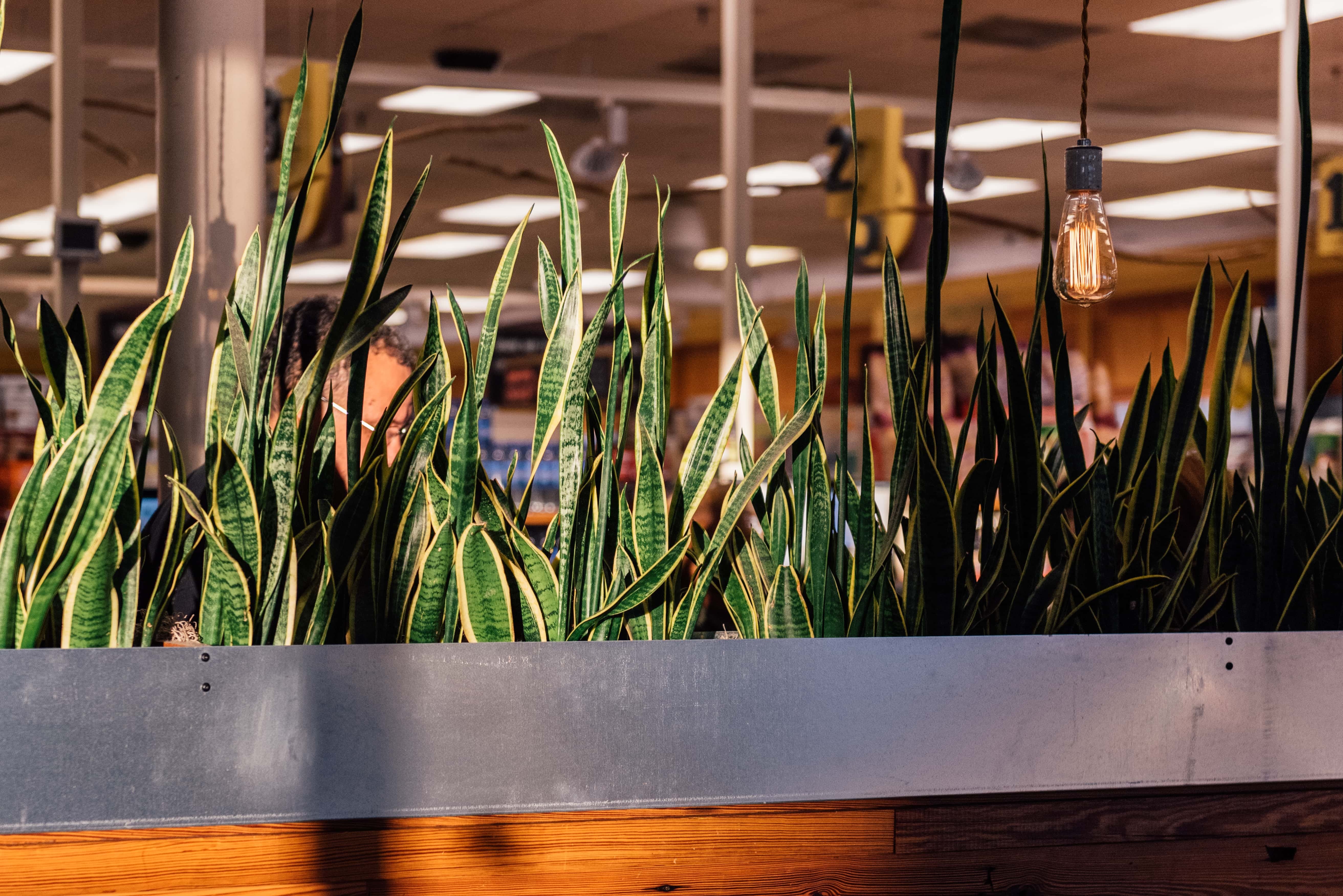 It’s a Richmond story, through and through.

In 1989, Rick Hood and Eric Walters opened City Market, a 3,000 square foot community market near the intersection of Patterson and Libbie Avenues.

They saw all of the incredible local, organic foods coming from Richmond and the surrounding counties and wanted to create a convenient, accessible market where people could go to buy local, organic produce and products.

A few years after opening, City Market was thriving, and it was time to find a bigger home, and fast. In 1993, they moved the store to Carytown, where we’ve called home since.

Rick and Eric were searching for the perfect name to fit the new space, and in the end it was Anica, an employee’s 12-year-old daughter, that came up with the winning name.

The store sits on the intersection of Ellwood Avenue and Thompson Street. Anica saw the street signs and thought they sounded like a real person’s name (a misconception you may have heard yourself). She suggested it as the store’s new name, and Ellwood Thompson’s was born.

Not long after the move, Eric Walters decided to move on to pursue new interests, and Rick Hood became sole owner of Ellwood Thompson’s.

Rick was thrilled to step up and take his vision to the next level. He remains just as deeply passionate about the Ellwood’s mission today as when he started and works tirelessly to bring people fresh, local food, engage the community, and help the environment in doing so. Ellwood Thompson's has only continued to grow, stretching to over 20,000 square feet and employing over 150 people.

We now proudly offer a full-service meat and seafood department, in-house bakery, coffee and juice bar, and made-to-order food station called CREATE - not to mention our dining and event space, The Beet.

In 2015, we acquired a new space at 3540 Floyd Avenue to use as an office and meeting space. During renovations, we were careful to preserve the unique, historic beauty and integrity of the building. This sense of place, rooted in history and looking toward the future, gives even more meaning and value to the work we do there.

Richmond is our home. It’s our community. It’s our place. Serving its people is what we’re most passionate about, and we believe that spreading health and wellness throughout Richmond can have a ripple effect through the entire community, and maybe even the world.