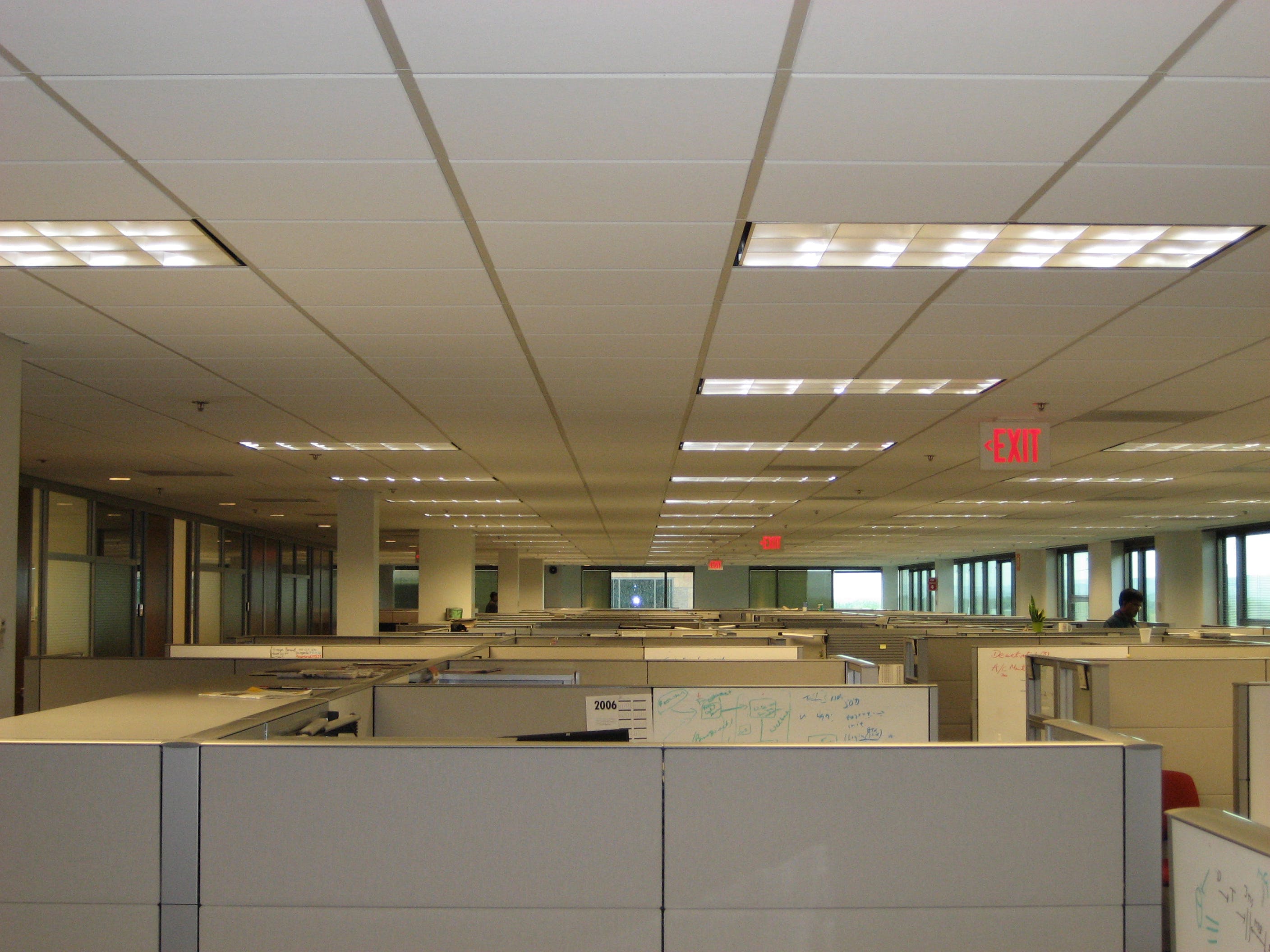 The Beet at Ellwood Thompson's

Why are anxiety and depression so common today?

Why, despite decades of research into the origins and mechanisms of these diseases, are we still struggling to cure them?

In nature, animal behavior is driven by signals received from the environment. How do animals know when to migrate? When to hibernate? When to eat? When to sleep? And when to wake up?

Healthy emotions depend upon a healthy mind, and a healthy mind depends upon healthy neurons that produce adequate amounts of the neurotransmitters and hormones that govern those emotions. Modern psychiatry tends to focus only on neurotransmitters, treating patients with drugs that block or increase levels of these chemicals. Yet there are many natural methods we can use to boost levels of neurotransmitters that modern, 'conventional' psychiatrists often overlook. Many people also find that until they address underlying hormonal imbalances, no amount of psychiatric medication can improve their mood.

So, what determines how quickly our cells age? What controls our circadian rhythms and the levels of our hormones and neurotransmitters?

Join Dr. Leland Stillman to learn how light and food drive human behavior, and how fake light and fake food are creating modern epidemics of mental illness. Dr. Stillman will discuss links between light and food and psychiatric illnesses such as:

Leland Stillman, MD, majored in Environmental Health and Biology, with a minor in chemistry, at Connecticut College. He graduated from the University of Virginia School of Medicine and went on to complete post-graduate training in Internal Medicine. He is now in private practice at Andrs Wellness Consulting, in Colonial Heights, Virginia.