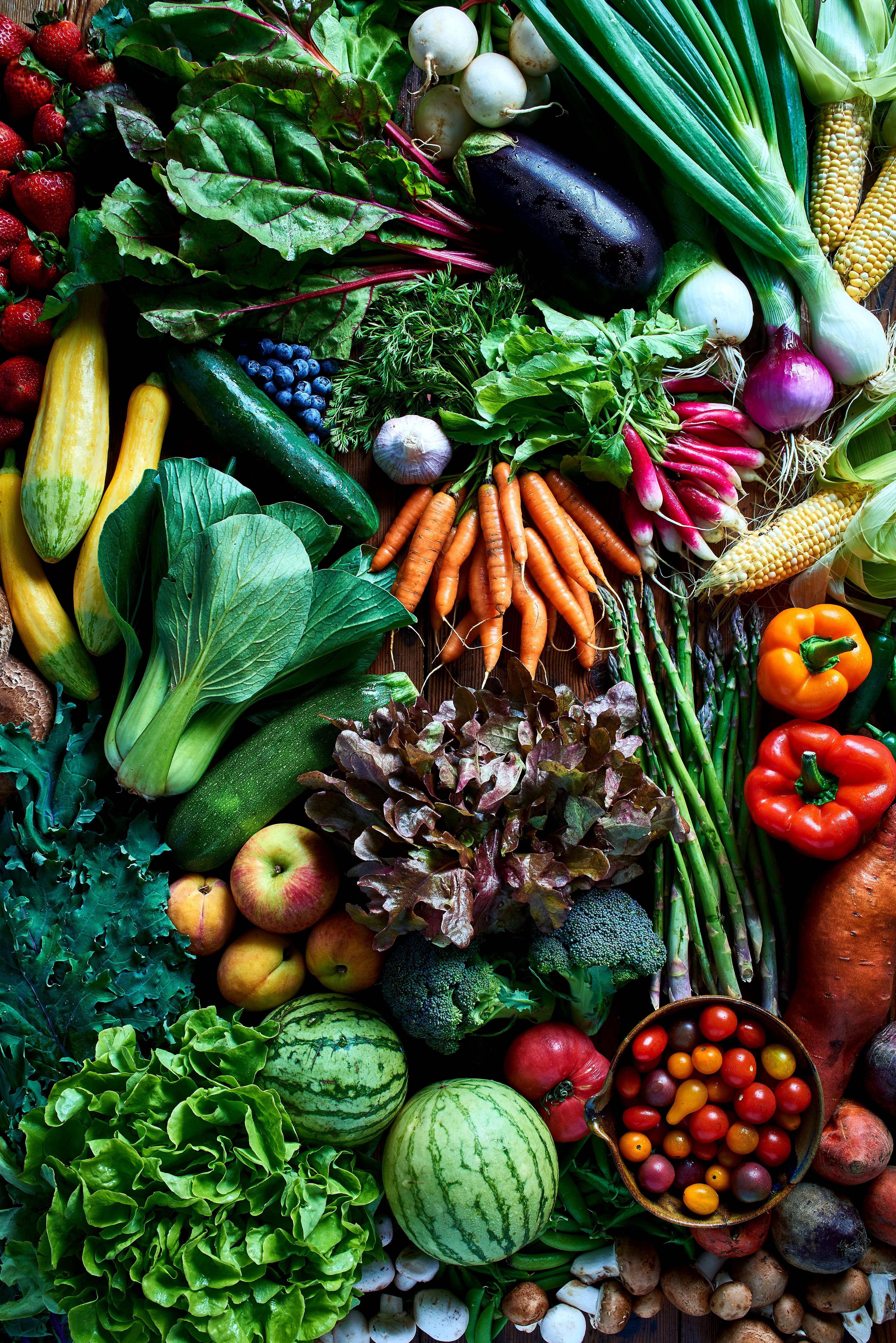 Local foods are essential for healthier mind, body, and soul

The start of the year is an important time to contemplate healthy habits, and the easiest place to begin is with cooking and eating decisions that are good for our bodies, our souls, and our environment. This simple task should include considering where foods and ingredients are sourced. Without question, foods from local farms, not factories, are fresh, nutrient rich, and more wholesome, with the significant benefit of reducing polluting transportation costs.

We’re all part of a living, larger body — our earth. We already belong to each other. We breathe the same air, drink the same water, and see the same sky. Every element of our bodies and the food we eat comes from the earth. When we take a moment to see the deeper relationship of ourselves to plants, animals, and other humans through food, the desire to be conscious of those connections will grow.

A more enriching, sustainable connection with food is envisioned by Michael Pollan, an award-winning author, naturalist, and Harvard professor: “We can change the way we make and get our food so that it becomes food again — something that feeds our bodies and our souls. Imagine it: Every meal would connect us to the joy of living and the wonder of nature. Every meal would be like saying grace.”

This change needs to begin with a better appreciation for smaller, local farmers. For some, a single farmer is negligible. The truth is that most farmers are pursuing a personal good, with joy of one’s modest holding of land, and the harvest it provides for families and the community.

Smaller diversified farms can actually create more food per unit of land than large commercial farms dedicated to producing a single crop, or monoculture. At the same time, they create better health and harmony.

Historically, this also has contributed to a stable, democratic society — not an insignificant contribution.

In addition, food safety issues take on a more pressing element when farmers know that they’re accountable to their community. Make a mistake, and you will be held responsible by your friends, customers, and fellow-citizen consumers.

I like the word “citizen” over “consumers,” and my business, Ellwood Thompson’s, encourages our customers to reflect on their personal values as a “citizen” before they buy.

The sense of community and connection is always deeply felt in the monthly meetings of Real Local RVA, a grassroots group of independent, small grocery stores, restaurants, farmer’s markets, farmers, growers, and supporters. In today’s difficult national political climate, the members of the Real RVA community demonstrate that it is more productive and satisfying to use our personal time to work hard in our own communities to effect change.

Most of our food economy today is large and corporate. The small food economy is making a comeback, however, after decades of decline. Localization and decentralization of food systems are occurring in RVA with a huge influx of new local, independent restaurants and small grocers, supported by a greater number of local farmers and vendors. Localization adapts to diversity, as opposed to actions that lead to standardization of crops into monocultures. We believe “local” includes those products grown in the soil within 100 miles from where it is sold. As more local food is produced, this can be reduced to 50 miles or even 25 miles.

The phenomenon is creating a unique RVA culture in other ways. More small food businesses are caring about public health and consumer rights. There is noticeable awareness and momentum in the local scene about the consequences of food chains controlled by large corporations, including how conventional food businesses evade regulations and dump waste that has a negative impact on the public commons.

Those in the local food movement are sometimes called “elitists” by corporate think tanks because the food is in some instances more expensive. Localizing is not elitist. The local food movement is about moving away from an energy-intensive, debt-based, capital intensive business, and pursuing a path that is more directly related to the real economy of the natural world. This is a world dominated by smaller, local farmers and providers who embody the work ethic and self-reliance of traditional American values.

The mainstream food economy says it offers choice, but actually it offers very little choice when it comes to clean air, water, healthy food, peace of mind, and community. Most larger chain restaurants and grocers contribute to this problem with purchasing decisions dictated by national offices with offerings mostly from larger farms and vendors.

We invite you to join us by choosing locally produced and sourced foods. When you fill your basket with those goods, you will know where the food you’re eating comes from, and that local farmers benefit Virginia’s rural economy and help restore rather than deplete our earth.