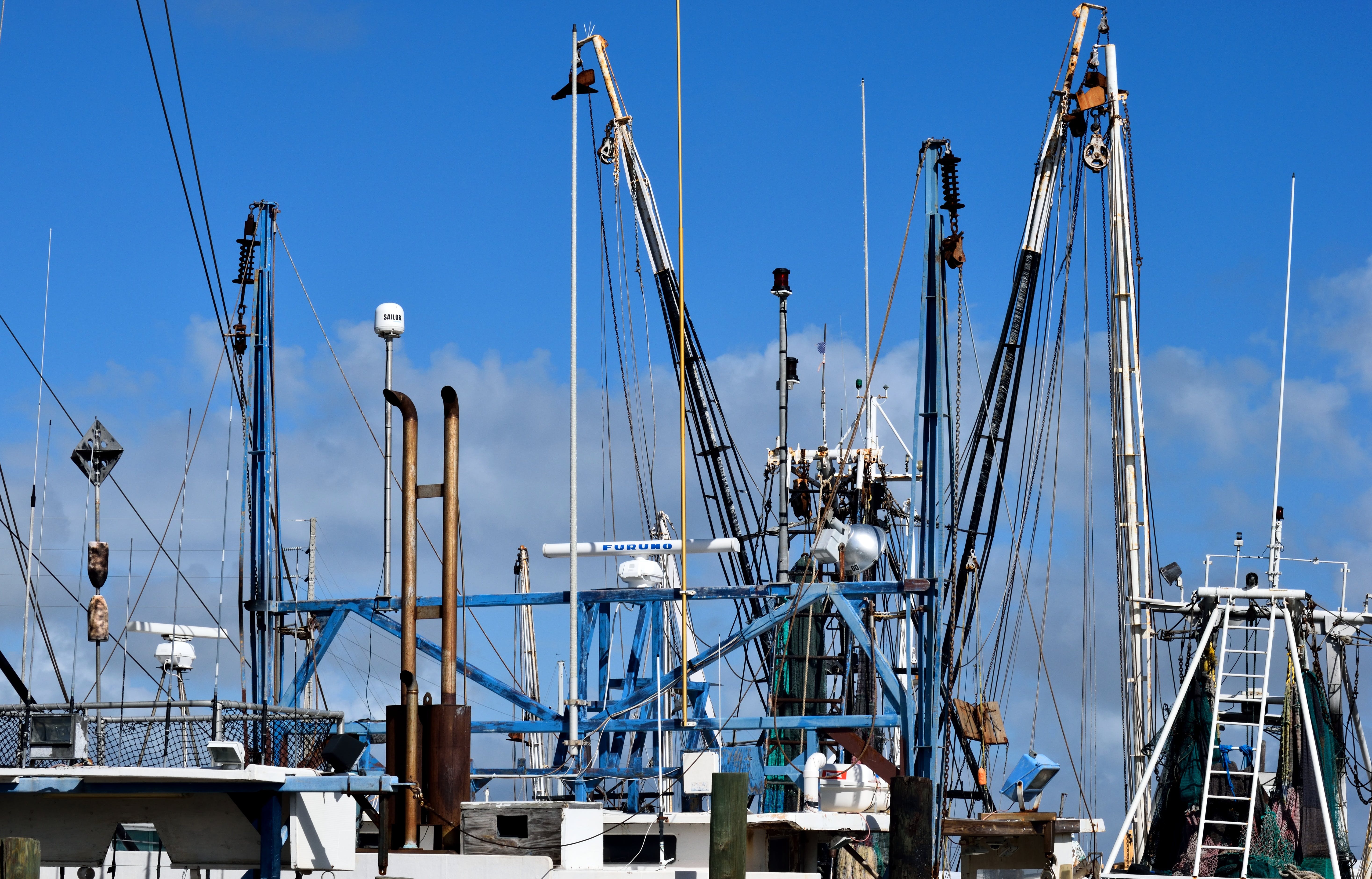 Recently I watched Seaspiracy (the Netflix documentary on the impact of fishing). Despite the film's reported out-of-context quotes, misleading statistics and generalizations, I found it hard to disagree that sustainable fishing is decreasing.

Industrial fishing utilizes trawling using indiscriminate nets which does not allow you to effectively target sustainable species. The practice also increases pollution and wastes fuel. This factory method accounts for a majority of US fish at large grocery stores, and is not restricted by weather or season.

“Beam trawling destroys the sea bed, causes more CO2 emissions than the entire global aviation industry, and contributes to the 10-50 per cent (depending on where/how you measure it) of marine plastic that is derived from fishing tackle. Drift nets are too often lost, entangling and killing wildlife. And this is all before you consider the effect on the target fish, and by-catch, including marine mammals."

Just like in farming, we need effective, enforceable, national and international regulation and a reduction of misleading labels and uncontrolled market forces. We need marine reserves where all commerical fishing is banned. “Disturbance of the sea bottom should be illegal. Quotas need to be redistributed to smaller, local boats. Plundering of fish stock in the developing world by larger foreign boats must stop, and fossil fuels must be taxed."

Ellwood's buys much of its fresh and frozen seafood from line caught fish from day boats. We focus on local and national sources that support small fishing operations.