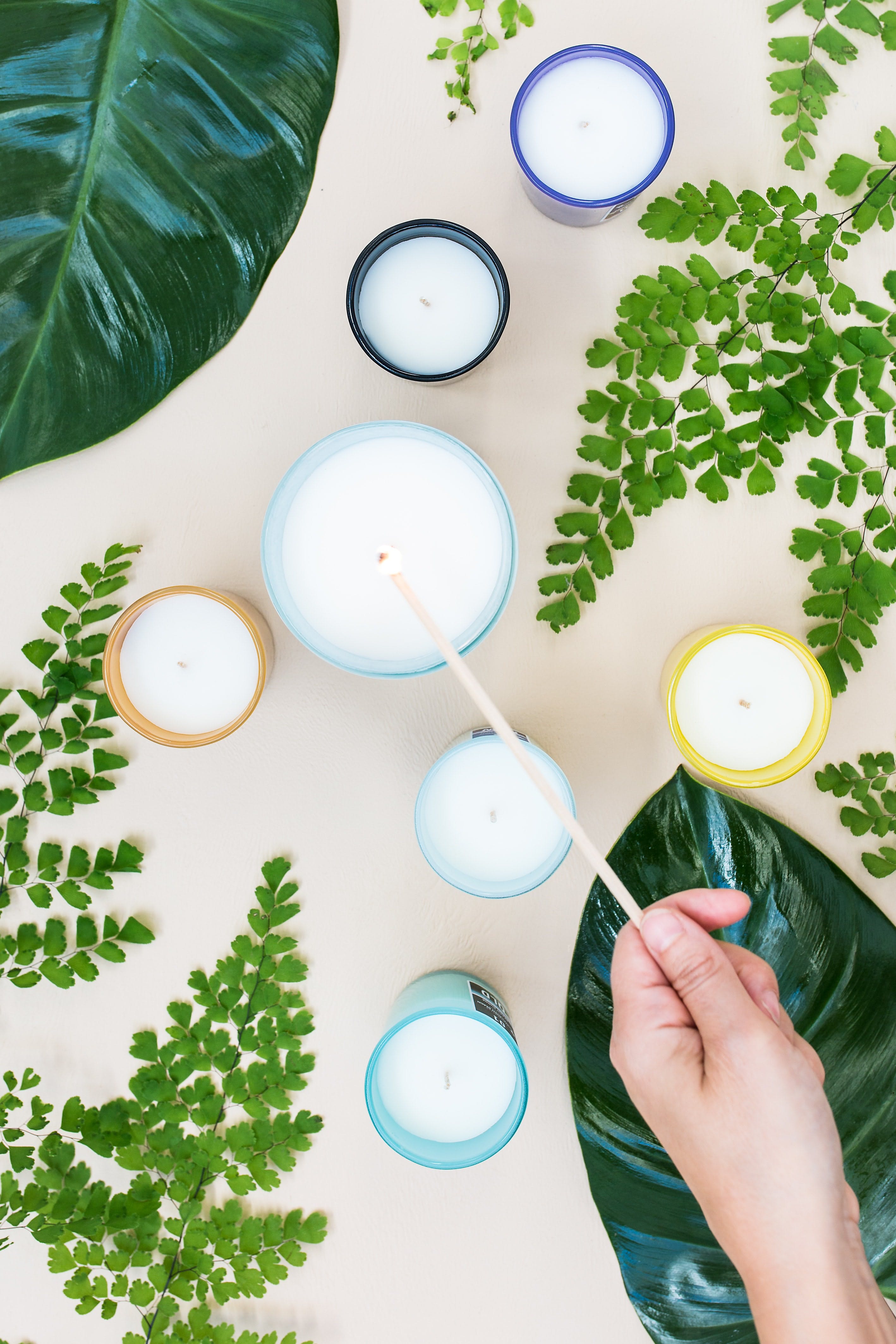 Learning How to Surf with ACT: Part Nine

Waking up is not an end to our neuroses, it just puts an end to them being a personal obstacle that must be overcome.

Stepping Back with Awareness

Oftentimes, we get rigidly tied to a definition of self. That definition could be positive in the case of “I am an attractive person” or negative in the case of “I am dumb and never finish anything I start.” If we are married to the latter belief, there will be obvious ramifications. We may be less willing to start new projects or we may sabotage the efforts that we do start because we want to avoid the discomfort of another potential failure in our lives. And many of us assume that it’s far better to be tied to a positive self-definition as opposed to a negative one. After all, isn’t that what healthy self-esteem is all about?

However, what happens to the movie star whose sense of self is rigidly tied to his appearance when his good looks inevitably begin to fade? What happens to the scientist who rigidly defines herself as the expert in her field when she encounters 3 or 4 other colleagues at a conference who seemingly have a better grasp on her subject matter? “Low self-esteem” starts to creep in because “who we are” is not “good enough.”

It’s interesting to recognize how we define ourselves. If asked who I am, I could say that “I am a 38-year-old man who is a therapist, is sometimes happy, sometimes sad and likes to think about philosophy and baseball.” But let’s break that down and bear with me on this one, I promise we are going somewhere.

For starters, time and thus age are completely arbitrary. The elements that make up this body have been around for millions of years, thus saying that “I’m 38” isn’t really accurate. The word “man” is just a sound that attempts to describe elements of this body. It’s a social construct and if I wanted to, I could identify differently; thus, being “a man” doesn’t seem to nail down “who I am.” Being a therapist is a role that I play among many, but I haven’t always been a therapist and one day that role will pass as they all will. As far as feelings, they are as ephemeral as any of it. Check with me in 2 hours and there will be a different feeling here. Lastly, my interests in things such as baseball and philosophy weren’t chosen. They are natural inclinations because of some combination of conditioning (my dad was a sportswriter) and genetics (people with introverted tendencies usually enjoy deep thought). They haven’t always been here either and one day may pass.

So if I can’t hang my hat on any of those attributes as to “what I am,” then where does that leave us? I think a metaphor could help us here. Imagine being on the bank of a flowing river. You’ll probably see a lot of objects floating by. You may see ducks, sticks, bottles, kayakers and fish and you are clearly aware of all of that stuff. Now think about everything in your experience right now. There are thoughts, feelings, bodily sensations and perceptions of the world. If you stop for a second, you’ll recognize that all of this content is “floating by,” just like the contents of the river. You don’t control any of it; it all arises for a bit and passes on its own. AND there is a part of you that is aware of all of that content. Stop and see if you can notice this right now.

Let’s stop here and zero in on a specific piece of the content. Find something to taste right now. I’m choosing chocolate. To describe this experience, I say, “I taste chocolate.” I can easily see the chocolate so that’s not “who I am.” I can also recognize the experience of taste arising and passing away. If I’m aware of that taste, then “I” am not that taste either. So far, so good?

But, there is also an awareness of the mouth that is tasting, the hand that brings it to the mouth, the craving that arises for more and the belly that feels a tad bit fuller after eating it. Usually those things are collectively referred to as “me,” yet it seems like those things are akin to the contents of the river because “I” am aware of them. There is an awareness of those objects. And if “I” am aware of that stuff, I can’t BE that stuff, right? Stop and see if you can recognize that.

Just like sitting on the river bank, “I” am not part of the river, but seem to be aware of the river of content. The content (thoughts, feelings, body and the world) continuously changes, but the awareness of it doesn’t change. It’s stable. It’s always there, always noticing, no matter what happens in the river, no matter whether the river is polluted or clean, calm or turbulent. Therefore what I refer to as “I” cannot really be nailed down or defined.

Well so what? What good is any of this, you may be saying. And I would say that by recognizing that “I” am not any of the contents flowing by, I am more able to accept the unpleasantness as IMPERSONAL and respond more skillfully, which is good because again it is all outside of my control, forever changing and will always include the pleasant and the unpleasant. It can also be seen that “I” am not defined by ANY of it, the pleasant or the unpleasant. Perhaps, I am even whole and 100% acceptance REGARDLESS of what shows up in the river. Wow, what in the hell would that mean?!

Lastly, we could even start to understand what Rumi meant when he said, “What comes, will go. What is found, will be lost again. But what you are is beyond coming and going and beyond description.” Or what Shakespeare meant when he said, “We are nature too” and how that interweaves with the Zen saying, “Sitting quietly doing nothing, spring comes and the grass grows by itself...”

At this point, you may be saying, “I don’t get this” or “This doesn’t make any sense.” And if that is happening, I would like you to recognize how those thoughts are simply arising and passing as part of this impersonal river and how there is an awareness of them as they come and go.

If your river is turbulent and chaotic at the moment, learn how therapy can help. Email me at Parke@RichmondAnxiety.com, text or call me at 804-210-7891 or learn more here.